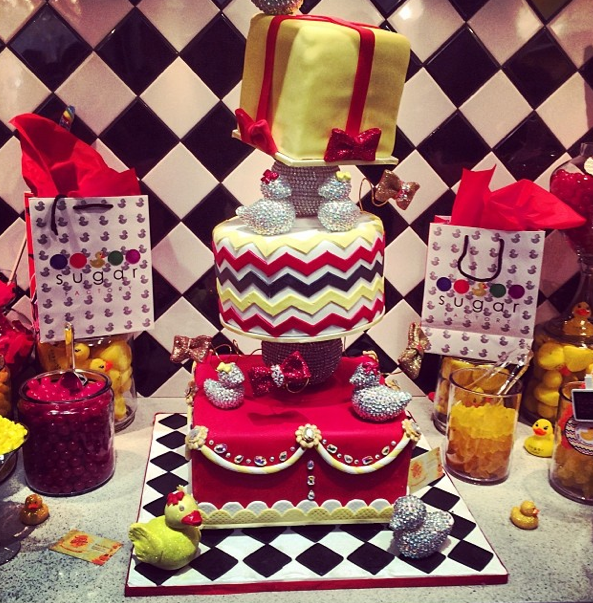 If there’s one thing any Glam-Mommy-To-Be looks forward to, it would have to be her baby shower. I personally know that I was super excited to not only plan, but finally have my baby shower.

This past weekend, Angela Simmons hosted a baby shower for her Big Sis Vanessa who is eight months pregnant with her first child. The sugar sweet shower was hosted at the Sugar Factory in West Hollywood, California. Can anyone say candy? This shower was filled with nothing but some of the yummiest candy around! I can definitely appreciate the candy theme as I actually had a candy table at my own baby shower. It was a must-have and one of the hits of the shower. (Stay tuned for a later post on my baby shower planning tips!)

Vanessa rocked an effortless maxi dress for the shower, while her baby sis Angela looked great in a high waisted skirt and crop top. Attendee’s included her father Rev. Run, her step-mother Justine, Russell Simmons, Tyrese and the Wayans family.

Vanessa is expecting a baby girl this February with her Boyfriend Mike Wayans. 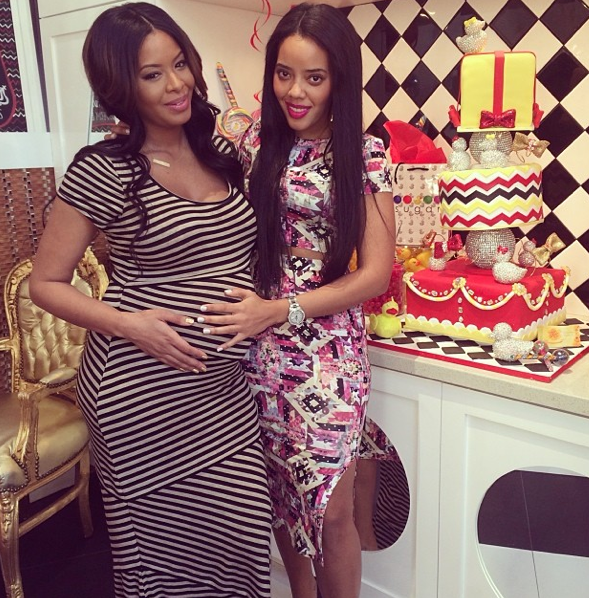 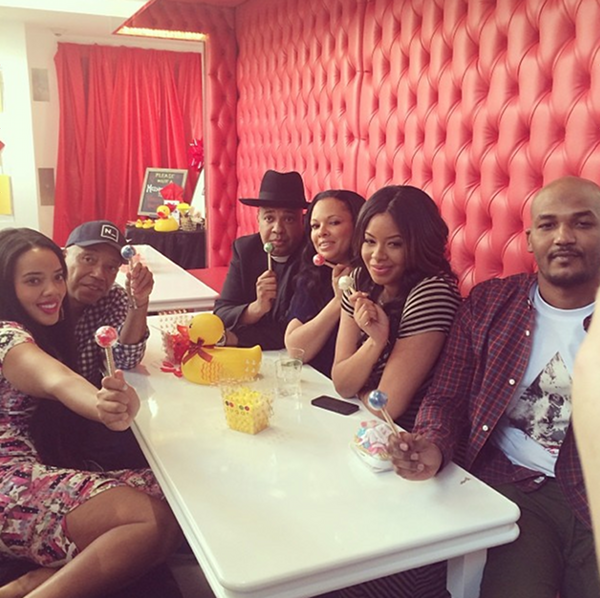