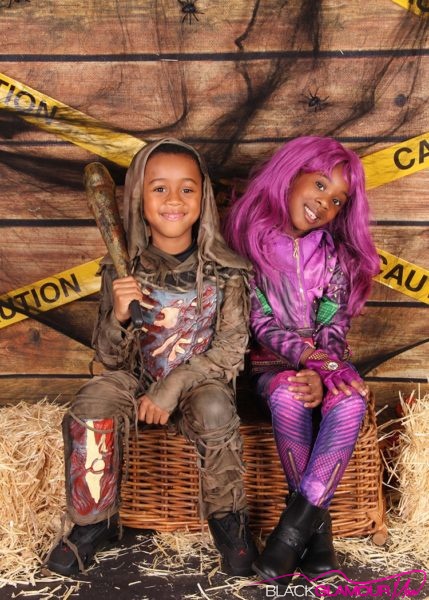 I admit it, Halloween is one of my FAV holiday’s. I’m not sure whether it’s all of the pumpkins and outrageous decorations flooding the neighborhood, or if it’s the fact that it’s a day that’s been set aside to pass out sweet treats to those who are out canvassing the neighborhood, either way, I love it!

Fast-forward to becoming a mommy and the holiday has continued to be at the top of my list, particularly as my son has gotten older and is now able to have a bit more say around what he wants to “be for Halloween.”

Case In Point: His decision to go the Gory Zombie Route! Instead of his usual super hero looks (No shade to any of those costumes as I adore them!) he decided that he wanted to dress up in something that was ‘really scary.’ So, of course, we waltzed our way into a Halloween store a few weeks back and went on the hunt for, of course, something scary.

On the opposite end of the spectrum is my niece. After being everything from a Witch to a Police Officer, she decided  that 2018 would be the year she would go the Disney Descendant’s route and rock it out as Mal. Draped in the purple costume, complete with a studded out glove, she gave us moms life. Trust me, there is nothing more magical than a little girl who knows how to give the GLAM and has selected a costume that represents a “natural born leader.” 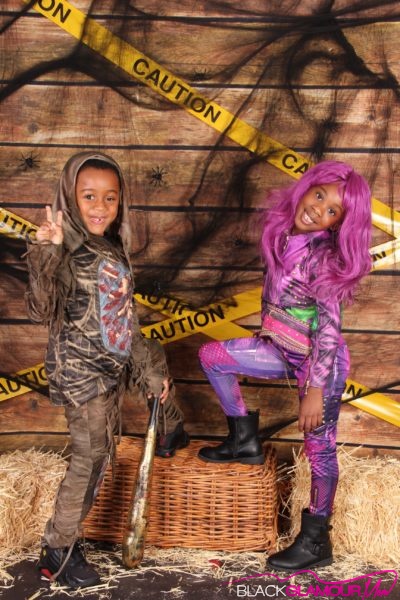 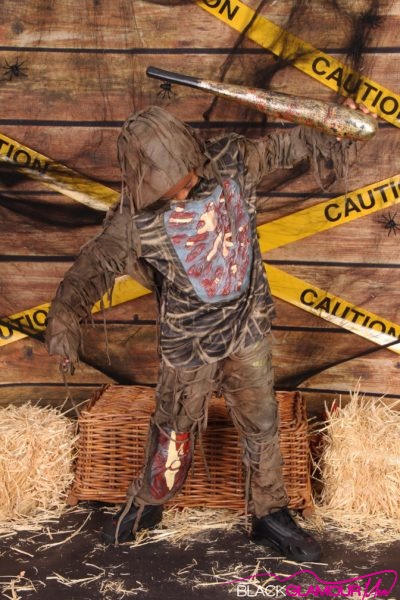 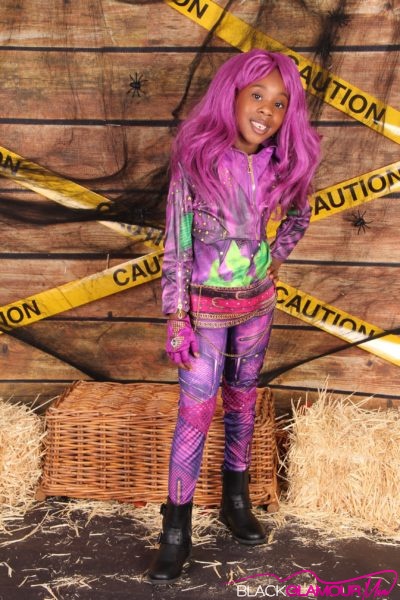 What I’ve learned this Halloween season is that as your children get older, you have got to let their independence shine through. I had no idea that my six-year-old son would be so sure as to what he wanted to be this year. Despite me originally not wanting him to go the gory route, I relaxed, stepped back and decided to let him express himself the way that he wanted to. I mean, really, this is about them, not us!

I’m hoping that you enjoyed some of the super cute pictures from their recent Halloween Photo Shoot and be sure to share your own pictures on Instagram using the hashtag, #Glamoweenkids