Beyoncé, Kerry Washington and Kim Kardashian Featured As Part of 50 Most Powerful Moms List of 2014

As mothers we know just how demanding our lives can get, add to the mix a demanding career or business, and there is no denying that our day-to-day schedules can get pretty insane.

In honor of Mother’s Day this Sunday, Working Mother magazine has pulled together a list of the 50 Most Powerful Moms of 2014. Some of our favorite celeb mothers, including Beyoncé, Kerry Washington, Victoria Beckham and Kim Kardashian are featured as part of the list.

The annual list recognizes those who “have demonstrated the talent, business acumen, innovative spirit and sheer guts to make a formidable impact on the world in so many compelling ways.” Jennifer Owens, editorial director of Working Mother Media, says, “The 2014 list of ‘Most Powerful Moms’ is a formidable group of women who manage to balance high-octane careers with caring for their families. From tastemakers to titans, these moms are a thriving group of women who revel in the payoff of integrating their work and motherhood lives.”

What’ so cool about the list is that the magazine didn’t just recognize celebrity moms. They celebrated mothers in a variety of fields, including entertainment, fashion, finance, news, philanthropy and the tech industry.

Details On Why Working Mother magazine picked a few of our favorites below:

Queen Bey made our list again because she’s got the music biz on lock! Married to music mogul Jay-Z, this Grammy-winning mom’s latest “visual album,”Beyoncé, made marriage and motherhood so sexy it sold half a million copies in the first 24 hours of its release. What’s more, she just wrapped her Mrs. Carter Show World Tour, earning $188.6 million for her booty-busting moves. So what’s next? While gracing this month’s cover of Out, she strongly advocates for equality in its pages: “There is a double standard when it comes to sexuality that still persists. Men are free and women are not. The old lessons of submissiveness and fragility made us victims. Women are so much more than that. You can be a businesswoman, a mother, an artist and a feminist—whatever you want to be—and still be a sexual being. It’s not mutually exclusive.” 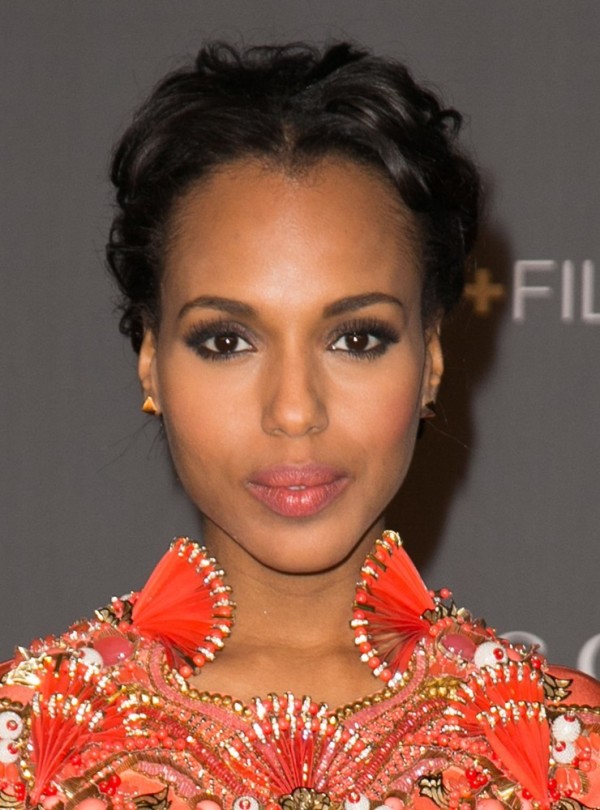 On Scandal,Kerry’s Olivia Pope on may be the girl most talked about around everyone’s virtual water cooler, but in real life this Emmy-nominated power mom (brand new!) has always had her eye on the prize. An exemplary student, Bronx, NY–born Kerry graduated Phi Beta Kappa from George Washington University. Her first break, a commercial, quickly led to a fledgling film career. But she broke through big with her role opposite Jamie Foxx in Ray, earning an NAACP Image Award for Outstanding Actress. Plum roles followed in The Last King of Scotland, For Colored Girls, the Broadway play Raceand Django Unchained. Beyond screen time, Kerry is passionate activist. She was honored with the NAACP President’s Award for special achievement in furthering the cause of civil rights and was appointed by President Obama to the President’s Committee of the Arts and Humanities in 2009. She’s also an active member of the V-Counsel, an esteemed group of advisors to V-Day, the global movement to end violence against women and girls. Kerry told Elle she’d still be into playing different roles even if she wasn’t an actress: “I imagined I’d be a clinical psychologist, with a focus on how performance shapes identity. I’d figure out ways to use role-playing in the healing of people.” 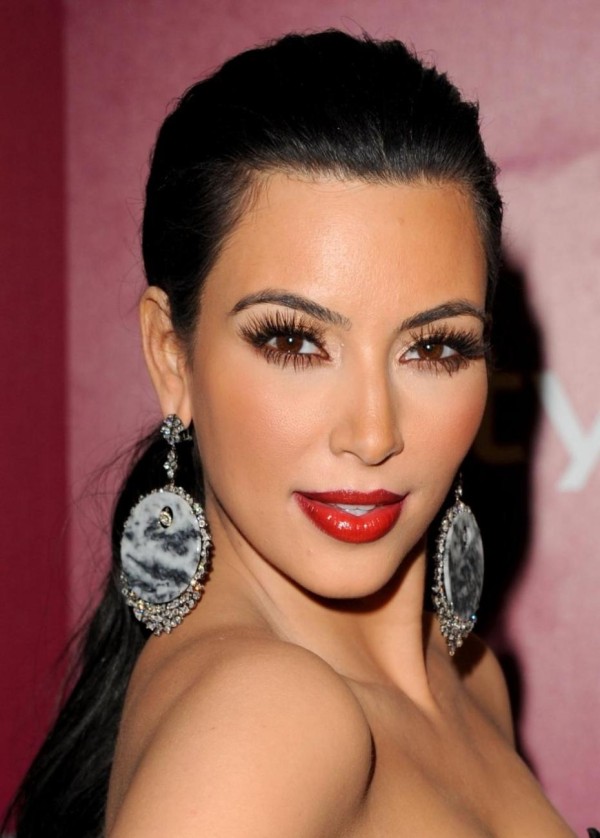 One can’t deny the sheer reach of this new mom and recent Vogue cover girl. The daughter of OJ defense attorney Robert Kardashian and businesswoman Kris (Kardashian) Jenner, Kim was best known for a sex tape and her friendship with socialite and reality star Paris Hilton until scoring a reality show with her family, Keeping Up With The Kardashians. Her own turn in the spotlight led to numerous endorsement deals, modeling opportunities, offshoot reality shows and, eventually, namesake cosmetics, clothing, jewelry and fragrance lines and a chain of retail stores with her sisters. Her current net worth: around $40 million. Motherhood seems to have tamed Kim somewhat. After the birth of daughter North with rapper Kanye West, she blogged, “The past couple of weeks have been filled with the most exciting experiences of my life.”

Glams, I’m not sure about you, but I am definitely feeling the celebration of power, especially as we prepare to celebrate Mother’s Day this weekend.

To check out the full list, visit Working Mother magazine.

Glams, we want to hear from you? Who is your favorite “Power Mommy” on the list?