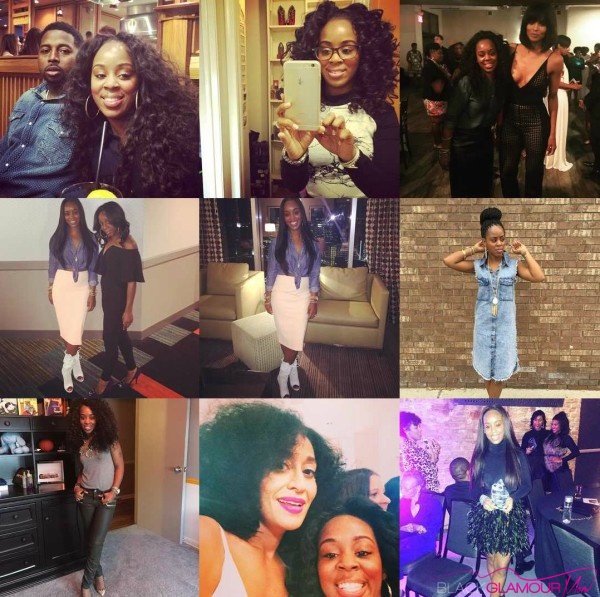 I just love, love, love the start of a New Year. There is just something about the idea of a fresh start that gets me going. Of course as I prepare for the New Year, I couldn’t help but think about all of the awesome glamness that was 2015. Reviewing the past year definitely serves as motivation for what’s to come in 2016 as well as remind me of all that I accomplished throughout the course of the year.

Landed A New Gig
As a career-mom, there is always a constant struggle, at least for me, with trying to balance the responsibilities of a demanding career with one of my most important roles, which is being a mommy to my son Jordan. I can still remember during my pregnancy days wondering if the birth of my son was going to slow me down from a career perspective. Well Glams, it’s safe to say, that although I chose to hit the pause button on my career, it was only by choice. In fact, having my son has only pushed me more! This year, I gave up a seven year career in public relations to dive into the world of diversity and lifestyle marketing and I have to say I’m loving it! So thankful for landing this new role in 2015.

Honored For How I Rock Out In My Career
I kicked 2015 off by being nominated for a Multicultural Marketing Executive of the Year award and wound the year down with being honored as one of the “Michigan Chronicle’s 40 Under 40.” Totally not bad for a glam mommy who loves cooking up PR and Marking plans in fab heels and crisp blazers just as much as she enjoys playing monster games with her three-year-old son.

Stepped Up My Cooking Game
So, if you’ve been following the blog for a while, then you know that in 2015, one of my New Year’s Resolutions was to step up my cooking game. I can proudly say that I did and I owe it to my new stove!!! Thanks to the Husband for making that happen.

Spent Our First Christmas Away From Home—Enjoyed Disney World
It was a tough decision, but one that turned out to be amazing! I felt so fortunate that my husband and I were able to take our son to Disney World for Christmas this year. As a mommy, who refused to add any more toys to a home that is already overcrowded with toys, we felt it was the perfect gift for our three-year-old son. The smile and excitement that he showed will be forever etched in our memories. This definitely topped the year for me! 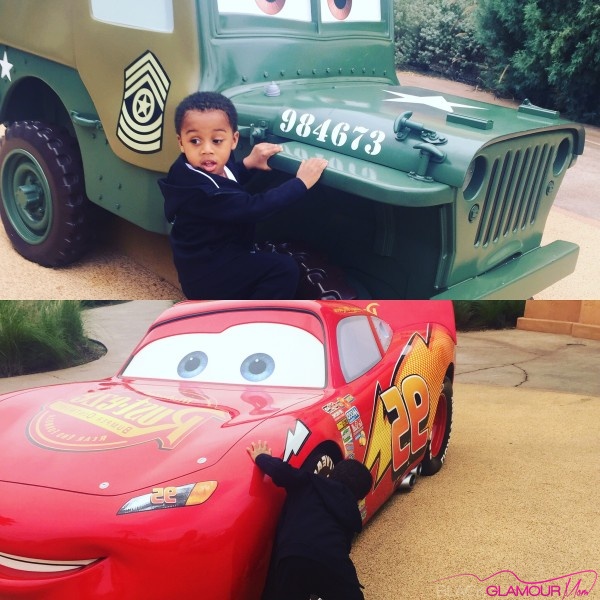 Embraced the Fact That All Happens When It is Supposed To Happen
2015 was definitely the year that I realized that everything truly does happen when and how it’s supposed to. I’m not saying that you don’t have to hustle and be prepared when an opportunity presents itself, I’m only saying that everything in life truly is ordered. No need to have internal battles with yourself about what you did and didn’t accomplish. As long as you are moving towards your long-term goals, you are so in the right place!

2016 Goals
As we kick off a New Year I’ve promised myself that I will continue to pay closer attention to what I choose to spend my time on. Being happy and ensuring that what I choose to do supports that will be a top priority of mine. No more saying yes, when I really mean no!!! As for BlackGlamourMom and 2016, definitely expect more blog content, the addition of videos, branded merchandise and some glam giveaways!

So, there you have it Glams! Just a taste of some of the awesomeness that was 2015. I am so looking forward to all that 2016 has in store and can’t wait to share the ride with you.

Happy New Year Glams! It’s going to be a great one!

We want to hear from you over at BlackGlamourMom! What are some of your goals for 2016?