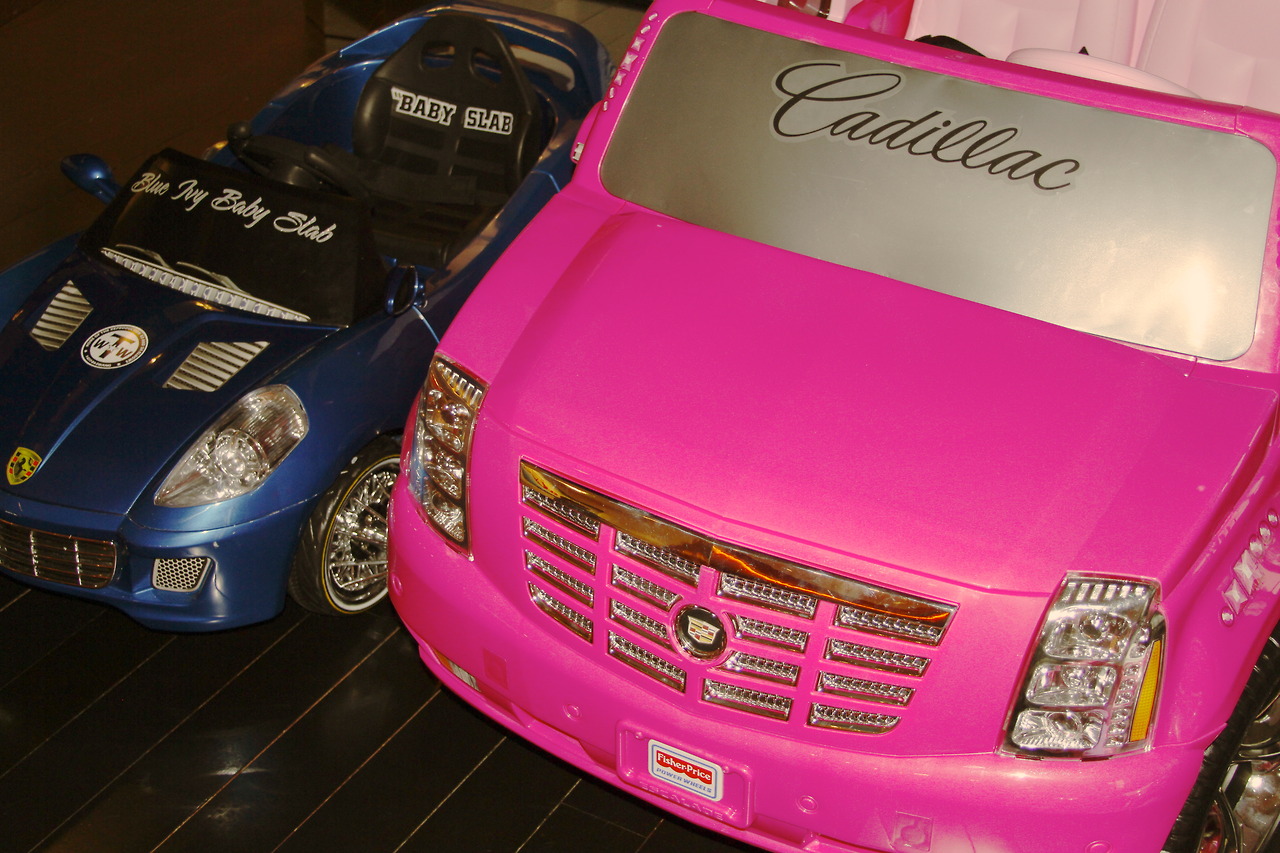 Now, we over at BlackGlamourMom typically don’t post stories over the weekend, however, it’s been a few days since we’ve been able to connect due to the pressures of holding down a career that revolves around the auto industry! With that said, this past week was all about the North American International Auto Show press days, so you can imagine what a busy momma I’ve been! While I was away, a ton has been going on in the world of Celeb Black Glamour Moms and their little kiddies.

For starters, Beyonce has been on a picture sharing spree as she has shared intimate images of recent family events, including pics from Blue Ivy’s 2nd birthday parties and amazing images of the Carter family on New Year’s Eve partying it up at the Versace Mansion in Miami. Can anyone say Versace, Versace, Versace!

With that said, we’ve rounded up some of our favorite pictures, just in case you haven’t already had a chance to check them out.

Blue Ivy’s Birthday Bashes
So it should come as no surprise that Blue Ivy had not one, but two birthday parties to help celebrate that the little tot turned 2 back on January 7. She enjoyed both a safari-themed party at the Jungle Island Themed Park in Miami as well as a princess party. Check out some of the pictures from both bashes below. Not only did the princess rock a jewel-encrusted tiara, but she also enjoyed time riding around on her Minnie Mouse Hot Rod, face painting and playtime with some of the cutest balloon animals.

We also fell in love with the image of a couple of Blue’s first rides, which include a Blue Lamborghini and Hot Pink Cadillac! 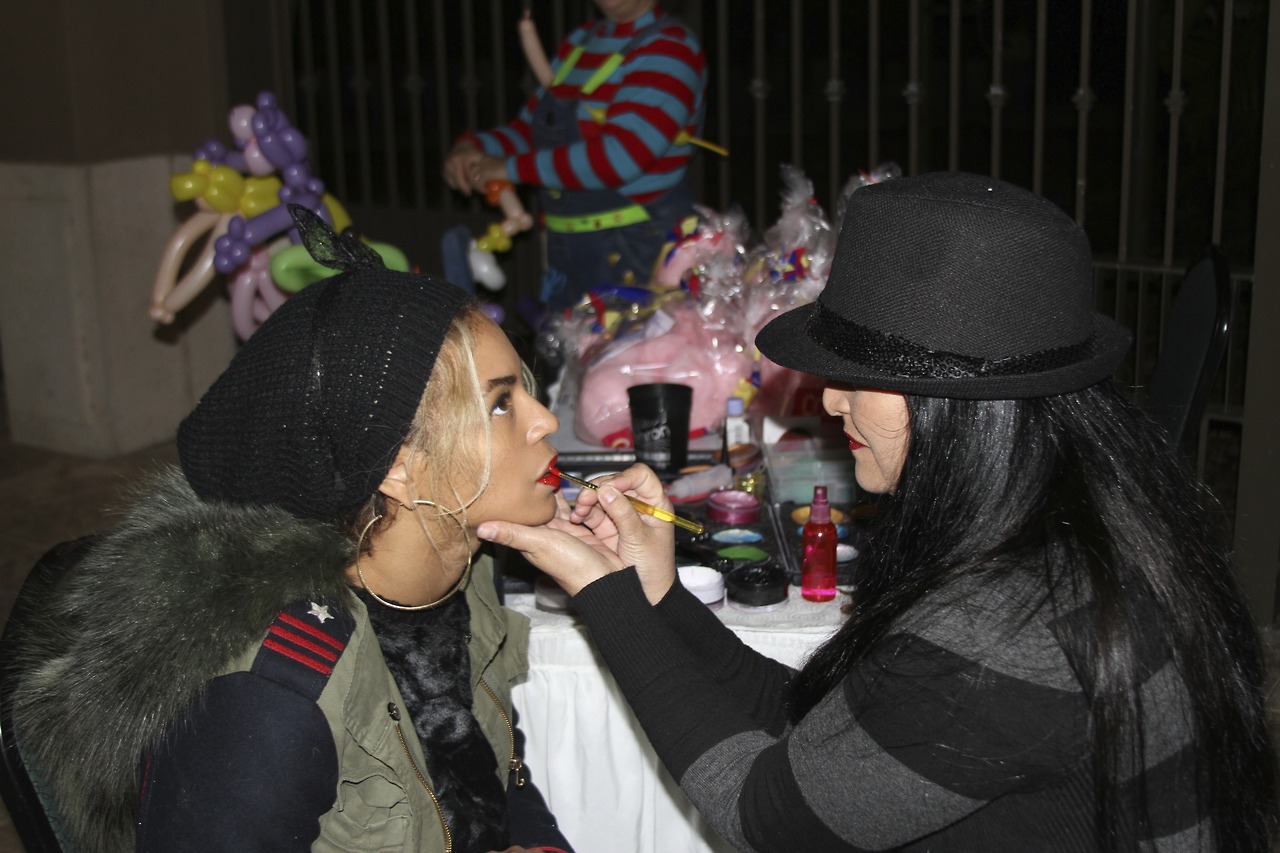 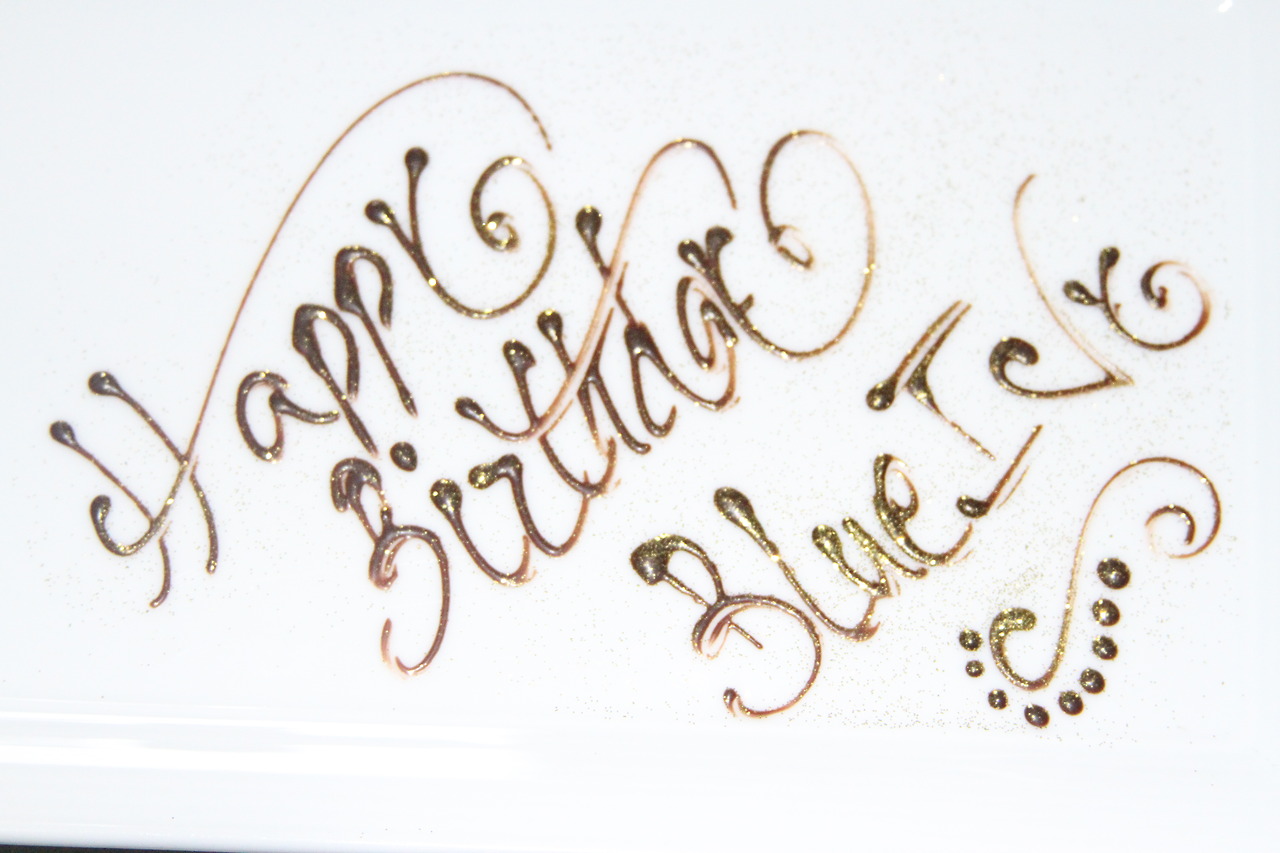 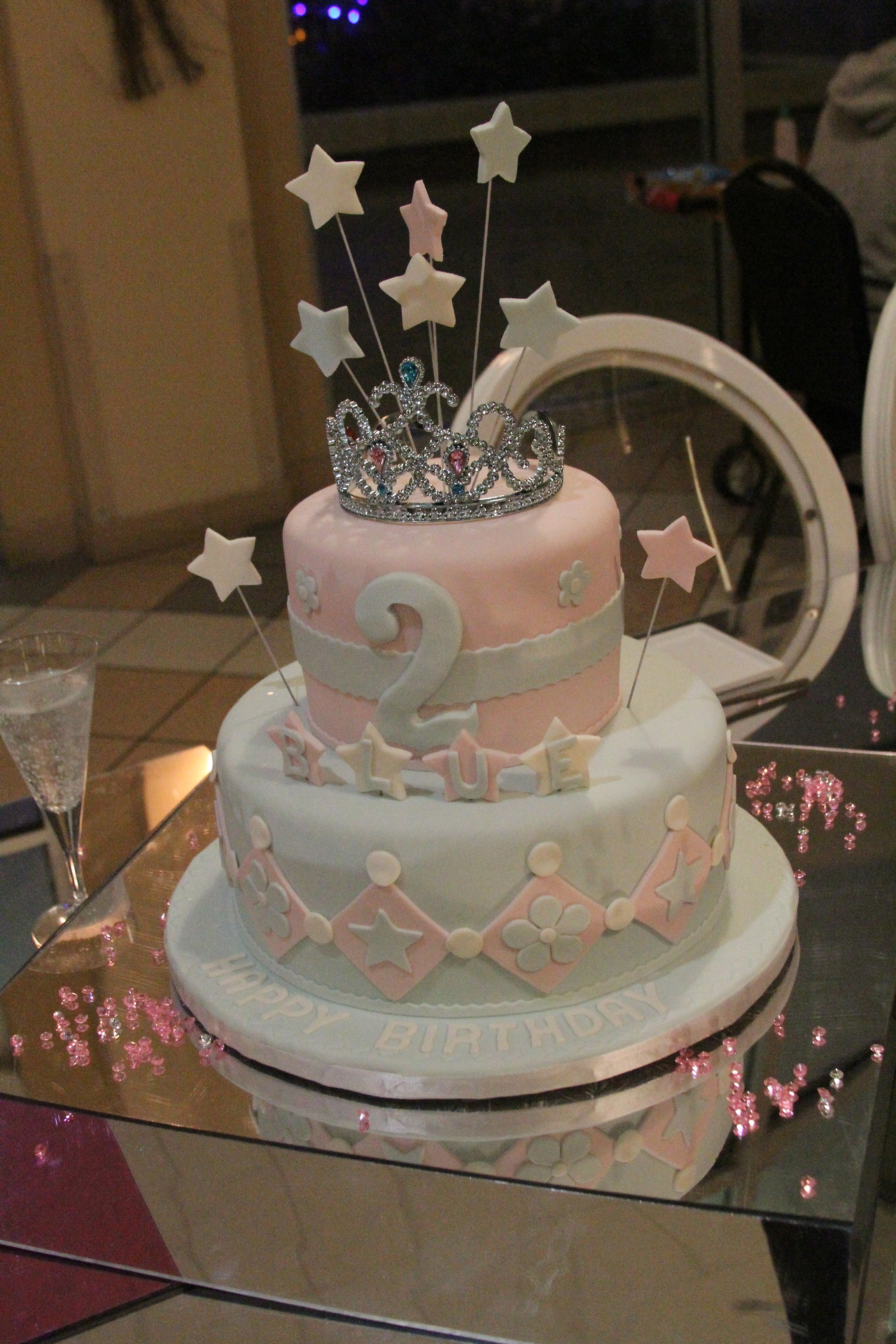 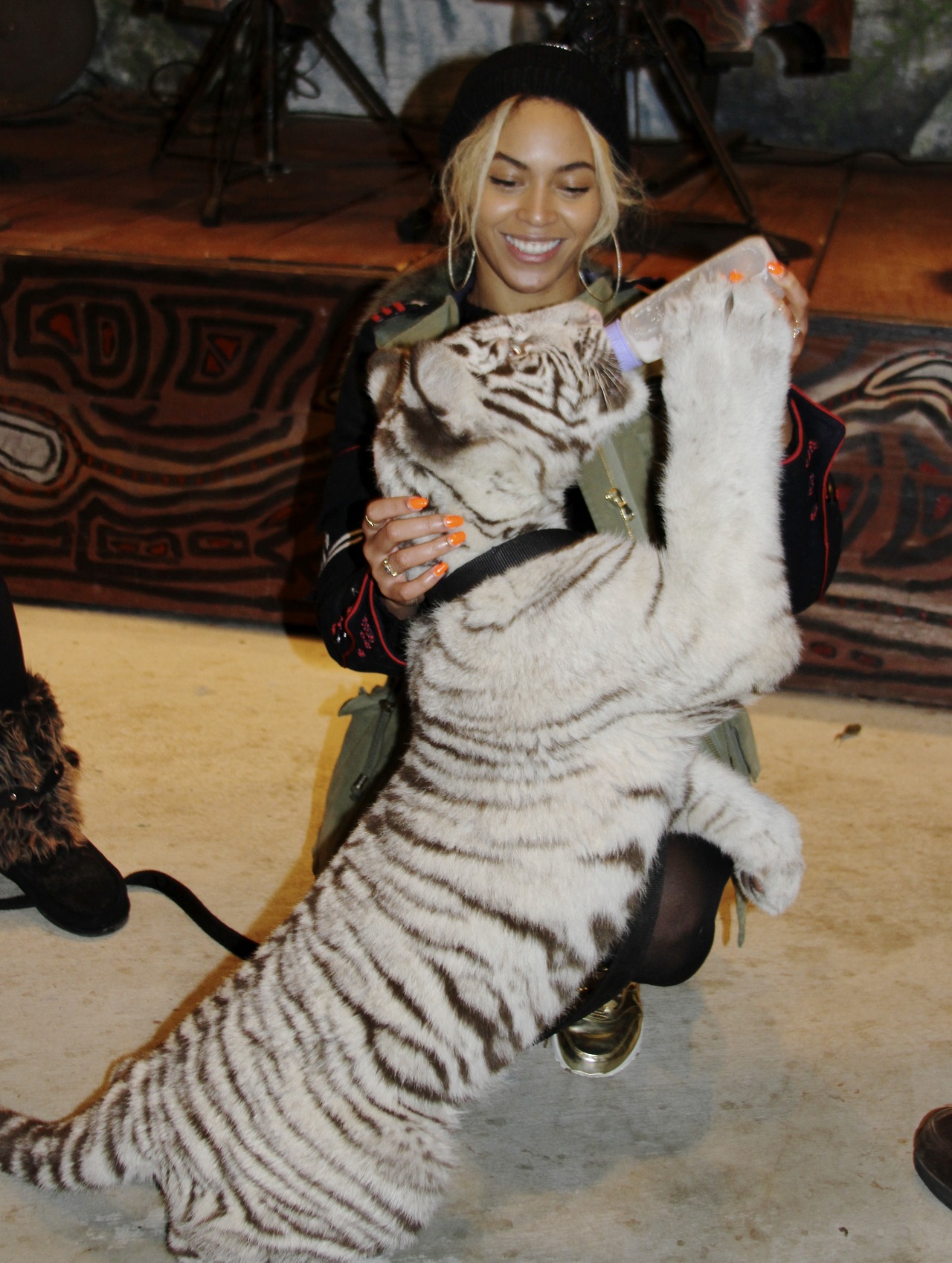 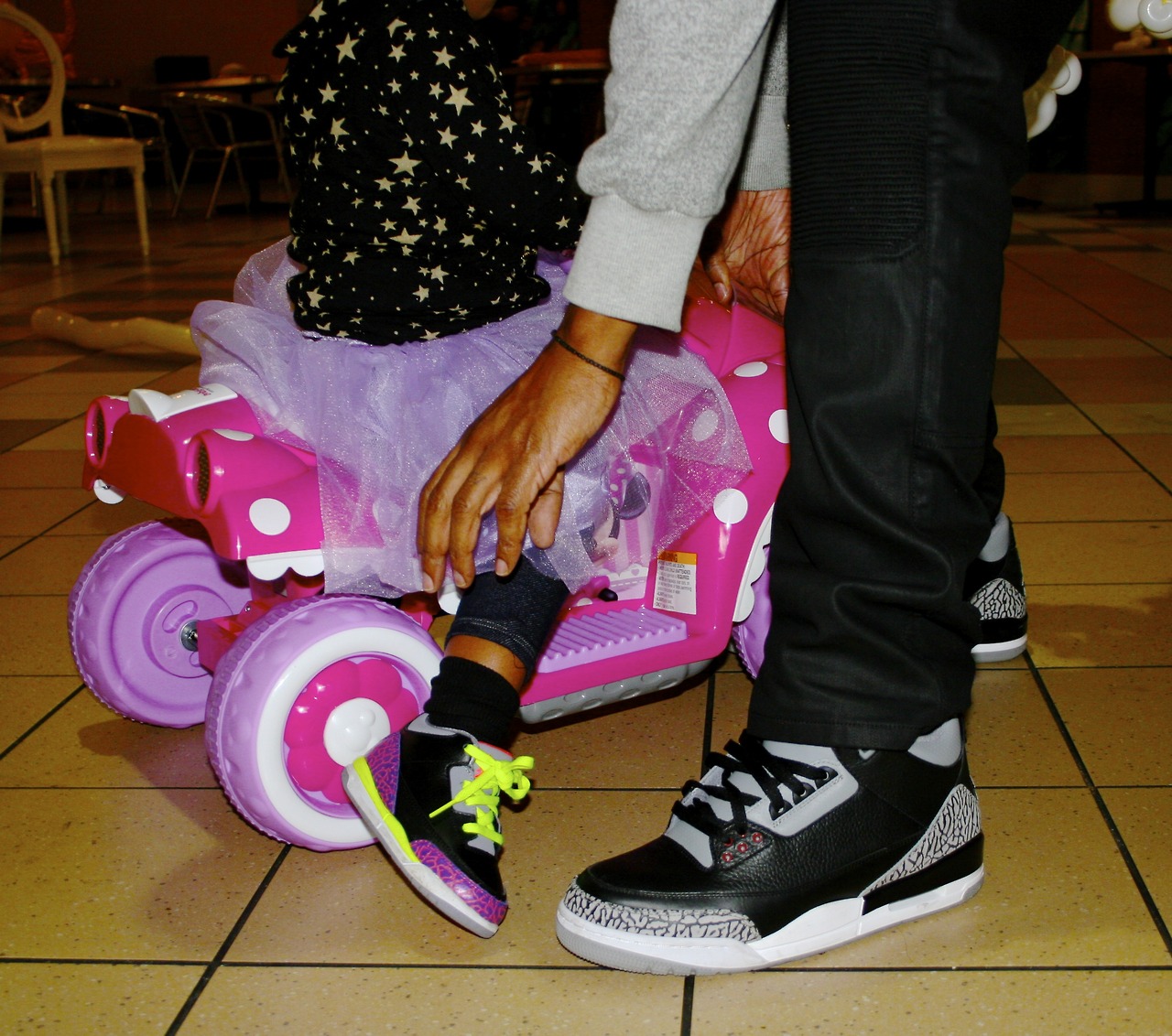 The New Year’s Eve Bash At The Versace Mansion
In addition to all of the Blue Ivy birthday pics Beyonce shared with us, she also opened up her photo vault to share some intimate pics of the family during their New Year’s Eve Bash at the Versace Mansion in Miami. Now this looked like fun! The Carters looked amazing as they posed for images. We over at BlackGlamourMom adore The Carter’s! I personally love how they always seems to include Blue Ivy in all of their fun, as my husband and I have also chosen to do the same in our own lives. Yes, we constantly have the baby on board taking in all of life’s offerings!

Check out some of our favorite pictures below. By the way, one of my favorites is the image of Jay and B on the scooter! Looks like fun times for The Carters! 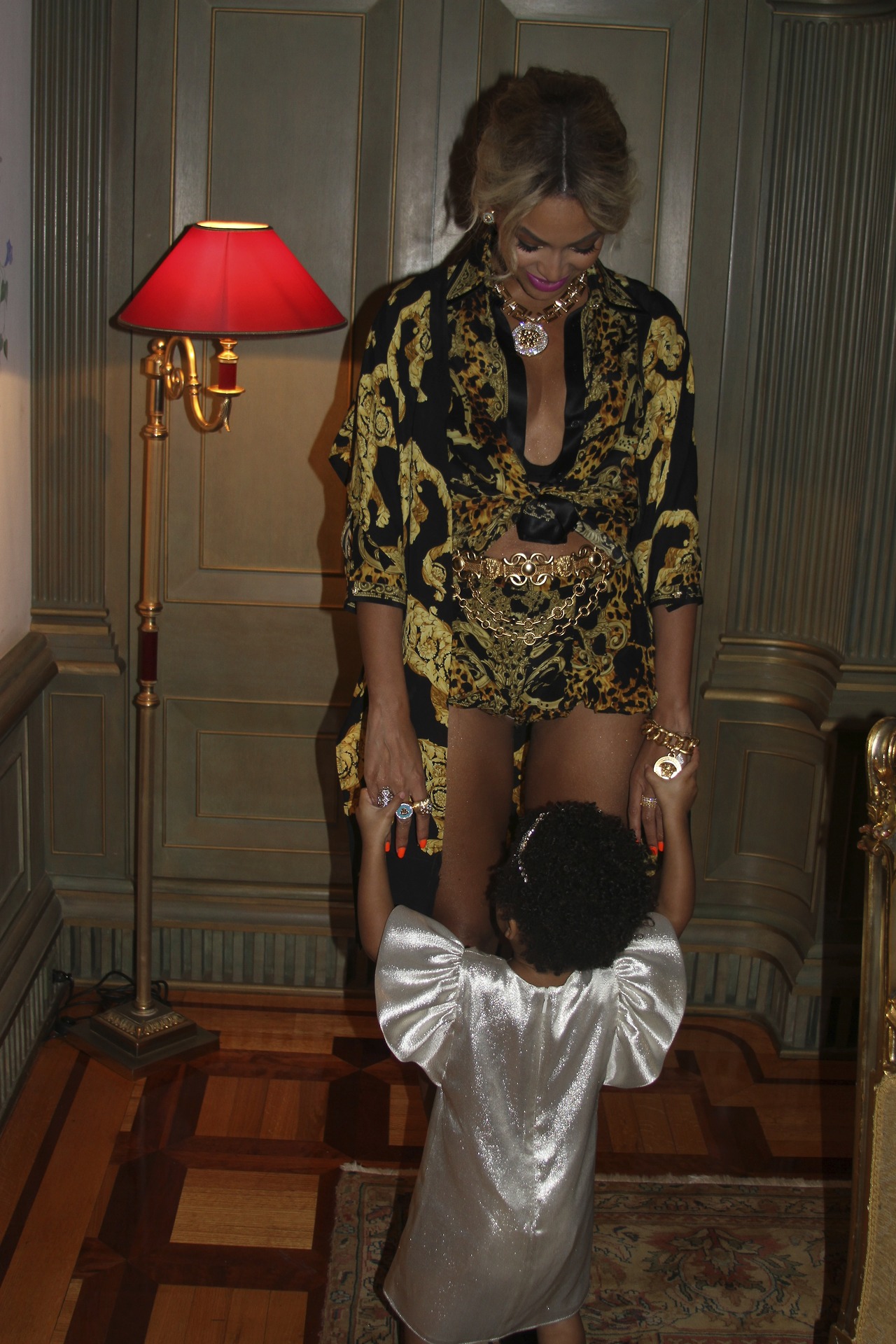 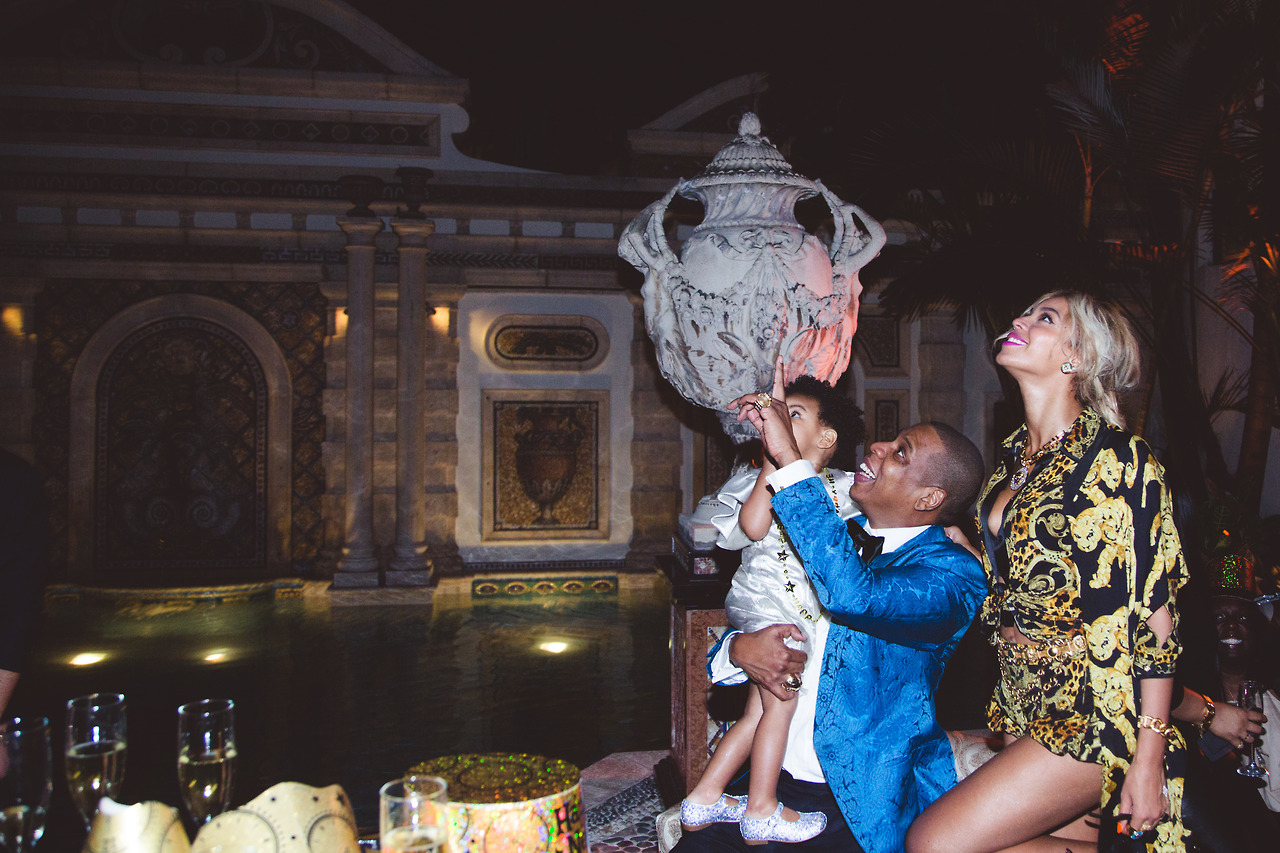 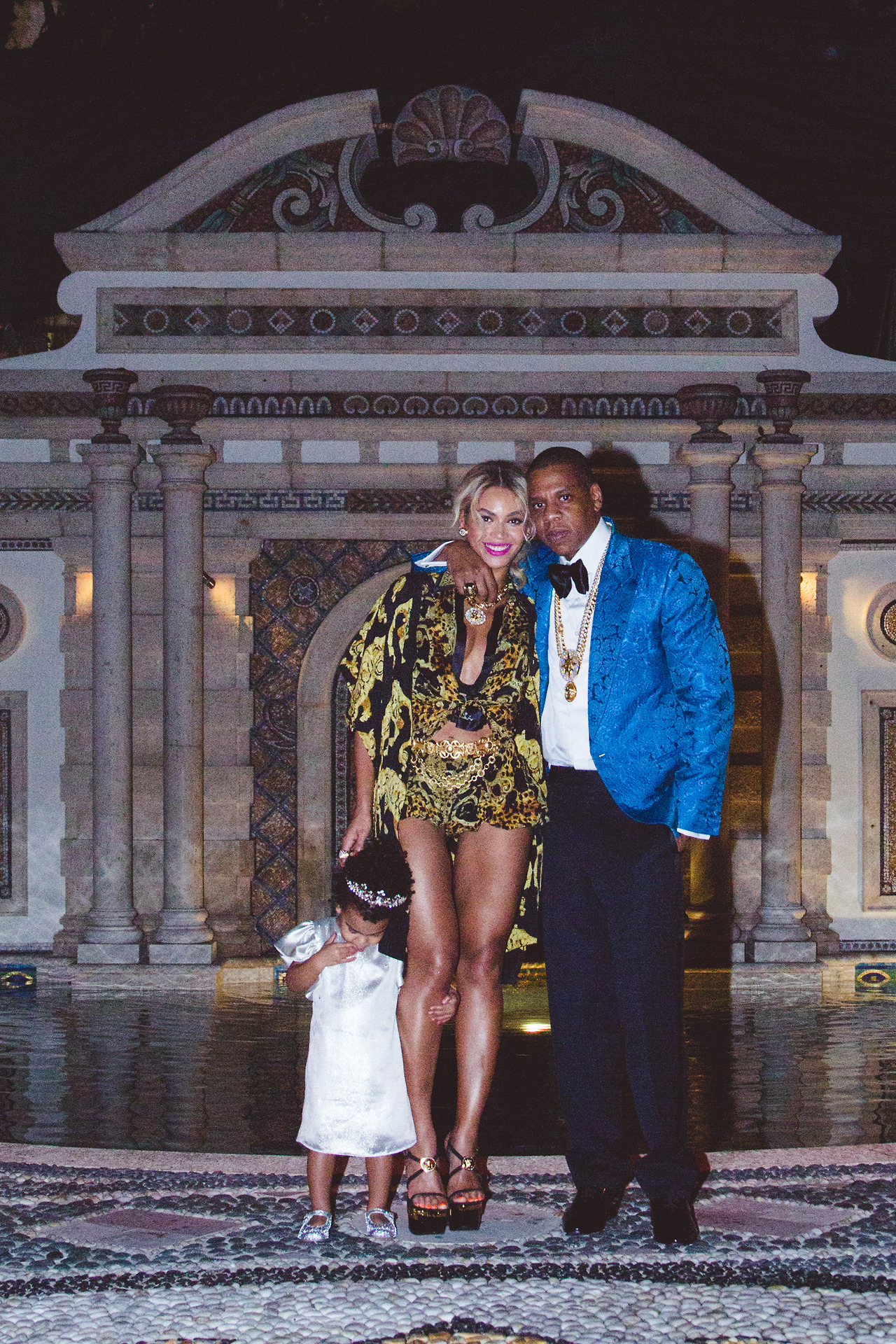 So, weren’t those pics amazing? Thanks to Beyonce for sharing the pictures with her fans on Tumblr. We want to hear from you, which photo is your favorite?